Remember that I told you I was doing a lot more cooking?  Besides cooking up recipes from my magazines, I am learning to cook a full meal from a different country each month.  Through the month I will cook different recipes that when combined are a meal.

For January I chose to do China because of Chinese New Year and because we love Chinese food.  For the rest of the year I will work on a meal from a country I have visited.

A LONG time ago when I was basically a new homemaker, I took a semester of Chinese cooking classes.  Somewhere along the line I misplaced my recipes and only recently found them.  So I decided to revisit those recipes.  Wow.  I was such a novice cook I didn't realize how poorly the recipes were written up.  So while I will normally have the recipes with my blog post, this time I'll have to  rewrite the recipes a bit later and update this post.

But until then, here is the photo journal of my month of Chinese: 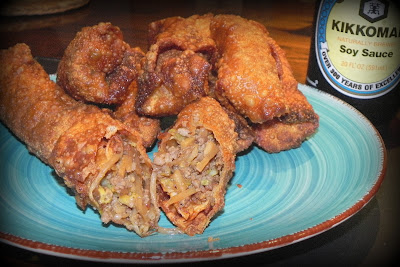 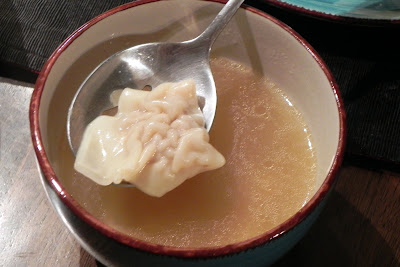 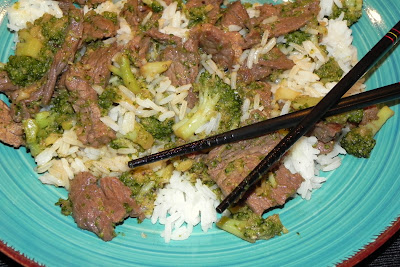 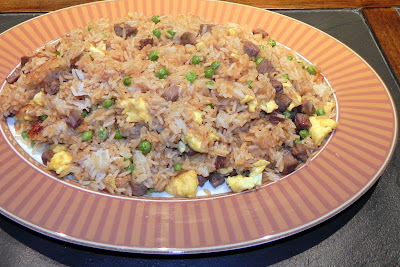 Fried Rice
(Lu didn't want to teach this recipe to the class.  She said it was "just leftovers!" 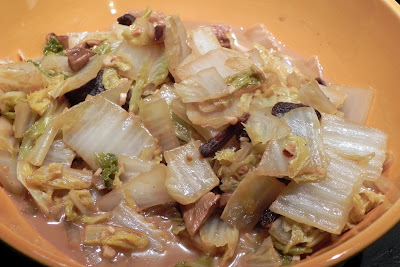